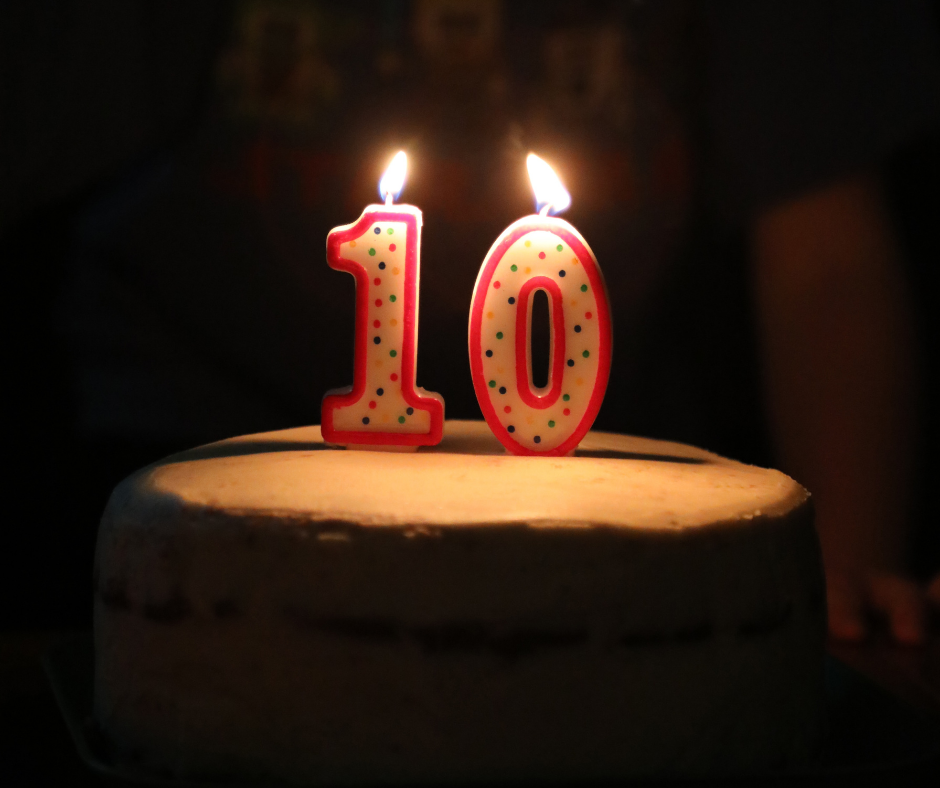 It’s hard to believe 10 years have gone by! Time has flown by since NISM was formed to create the first-ever social media certification program whose curriculum set industry standards.

Join us as we reflect on the first 10 years of NISM, its growth and plans for the future, as well as world events and the transformation of social media over the last decade.

Ten years ago, NISM was formed to offer industry and educational standards for the field of social media.  Its mission, which still holds true today, is to “…create a community for professional development and set the standards for social media education, assessment, certification and consulting.” (NISM)

What in the World Was Happening?

As a point of reference, during this time of growth for NISM, major world events included:

2012: Gangnam Style video reached 1 billion views on YouTube – a first for the channel

Present Day: How Far We Have Come

Since 2010, NISM has certified more than 500 people and trained over 10,000 in approximately 50 states and 10 countries. NISM has partnerships with accredited colleges and universities and the certification program provides students a credential to utilize as a career tool.

In addition, the organization has gone international, partnering with organizations in Germany and the Middle East to provide more students the opportunity to earn the NISM Social Media Strategist credential.

In today’s marketplace, the demand for social media professionals grows exponentially as does the importance of industry standards.  Potential and current employees look to differentiate themselves and expand their knowledge.   Hiring managers are placing a greater emphasis on certification and continuing education programs

Advisory Committee members, who represent leaders in the fields of digital marketing and communication, design the curriculum and the exam and are autonomous from NISM leadership. To maintain the integrity of the certification program, members of the Advisory Committee are elected to a two-year term through an annual application process where current committee members vote in new members.

The primary role of the Advisory Committee is to spearhead changes to the certification exam, update the exam itself, and provide learning objectives to the team at NISM for training preparation. They are also instrumental in ensuring that bi-annual job studies are completed and results are considered in new program development.

Look at How Social Media Has Grown!

We know that the world has changed, but let’s look at how fast social media has grown and evolved over the past 10 years.

And in terms of total user bases, “Social network platforms almost tripled their total user base in the last decade, from 970 million in 2010 to the number passing 4.48 billion users in July 2021”, (Backlinko)

One of the newer kids to the social media block, TikTok, “… Gains 8 New Users Every Second”, in a 2002 HubSpot report

Major milestones in social media since 2010 include:

Even more reason for companies and individuals to earn a certification and continue to stay current and well-informed on the fast-moving industry!

Importance of Education and Continuing Education

NISM’s vision to …” build a world-class credentialing body recognized for its achievements in education, consulting, and fostering a community of driven professionals…”, is even more essential today!

NISM offers an extensive and very impressive collection of continuing education resources ranging from online courses, white papers, social media resources, communities and associations as well as industry events!  (If you haven’t already done so- check everything out at NISM resources.

Not only does NISM offer exceptional education, but it’s also a life-long community for NISM certified strategists. NISM has closed online groups for certified professionals and monthly Happy Hours.

In Honor of NISM’s 10 Year Anniversary

To celebrate its 10th anniversary, NISM is offering 10% off textbooks and training programs through July 31, 2022. The coupon code is anniversary10. 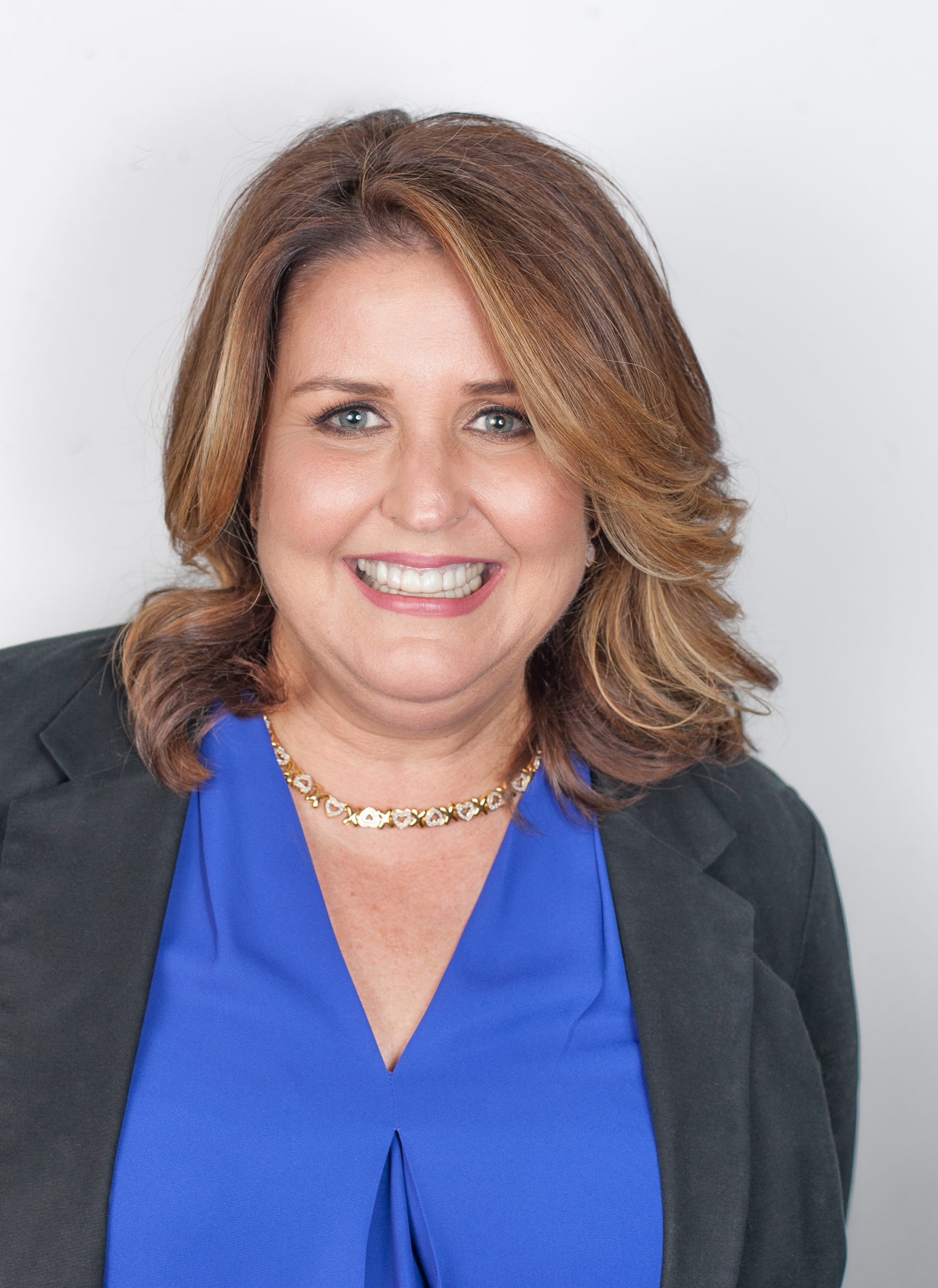