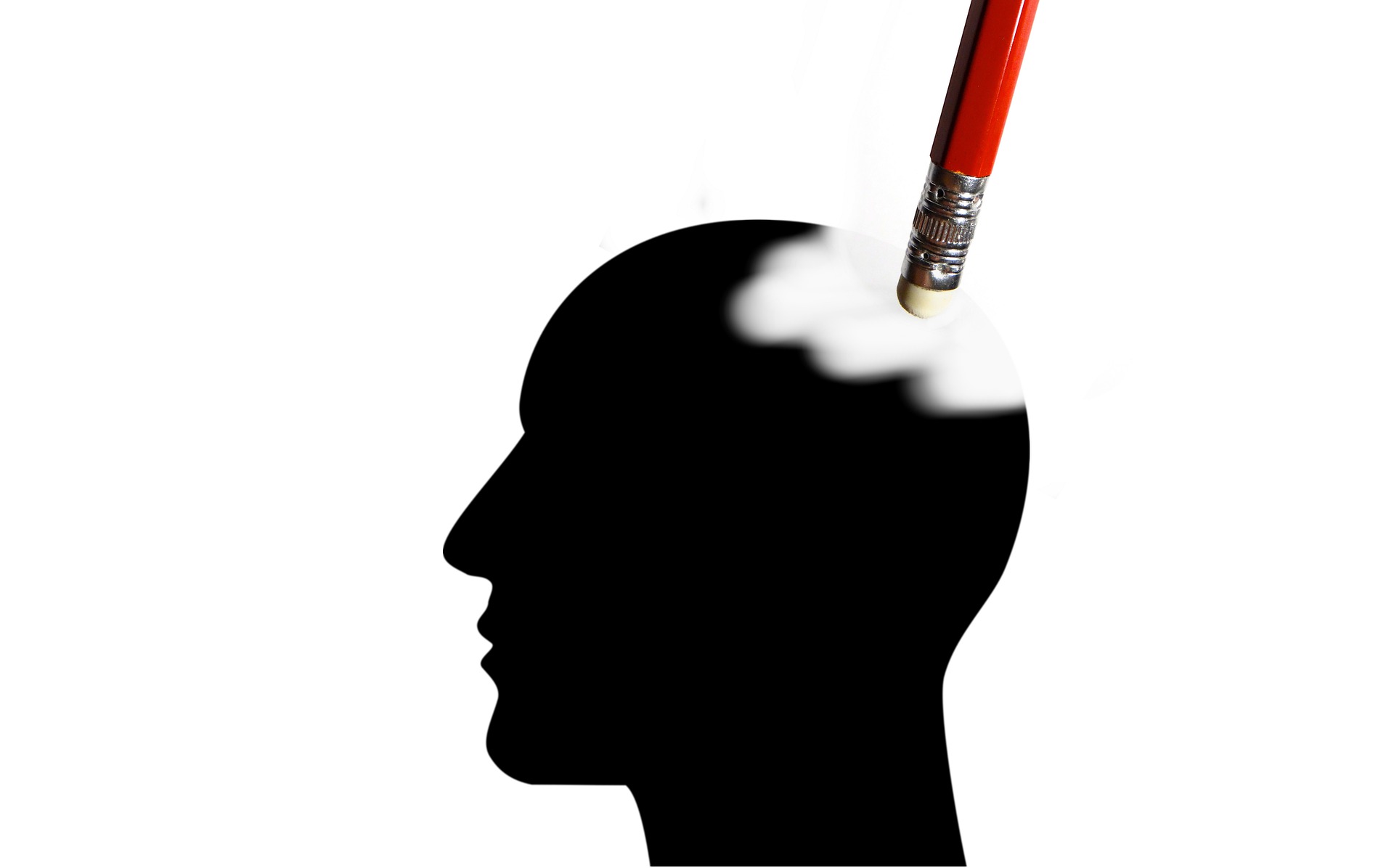 I think most people can agree that 2020 has been rough. So is it really surprising that the topic of today’s blog post took shape and flourished in the uncertain, alarming, messy, and disappointing hodgepodge that is 2020? I think not.

‘Cancel Culture’ or “callout culture” is alive and well and from the looks of it, it’s not going anywhere anytime soon. In order to avoid becoming a victim of this social-media-driven witch hunt, it’s important you know what it is, familiarize yourself with examples (the good and the bad), take a moment to reflect on your own morals, and remember how much of an impact you can have on people’s lives via social media. I’ll break down some of the logistics here, and if this topic sparks your interest, please join us for our upcoming webinar on this very topic!

What is ‘Cancel Culture’?

“Cancel culture refers to the popular practice of withdrawing support for (canceling) public figures and companies after they have done or said something considered objectionable or offensive. Cancel culture is generally discussed as being performed on social media in the form of group shaming.” – Dictionary.com

It usually happens in the following order:

Where did ‘Cancel Culture’ originate?

According to Dr. Jill McCorkel, a professor of sociology and criminology at Villanova University, the roots of cancel culture have been present throughout human history. Society has always punished people for behaving outside social norms and this phenomenon is just a modern-retelling of the much older practice of “banishment.”

“Cancel culture is an extension of or a contemporary evolution of a much bolder set of social processes that we can see in the form of banishment,” she said. “[They] are designed to reinforce the set of norms.”

While the term ‘cancel culture’ was created fairly recently, it has quickly risen from mere pop culture terminology to something even politicians are acutely aware (and albeit afraid) of.

So, is ‘Cancel Culture’ always bad?

Like most things, cancel culture can be considered both beneficial and harmful. For example, ‘cancel culture’ can help marginalized people seek accountability where the justice system fails, acting as a digital megaphone. The #metoo movement is a good example of this because it gave women (and some men) the ability to call out their abusers in a forum where the accusations might be heard and matter. Bill Cosby thought that despite currently serving a prison sentence for sexual assault, he should still tweet out a message on Father’s Day claiming to be “America’s Dad.” Twitter quickly retaliated and reminded Cosby that he is still “canceled”, and rightfully so. 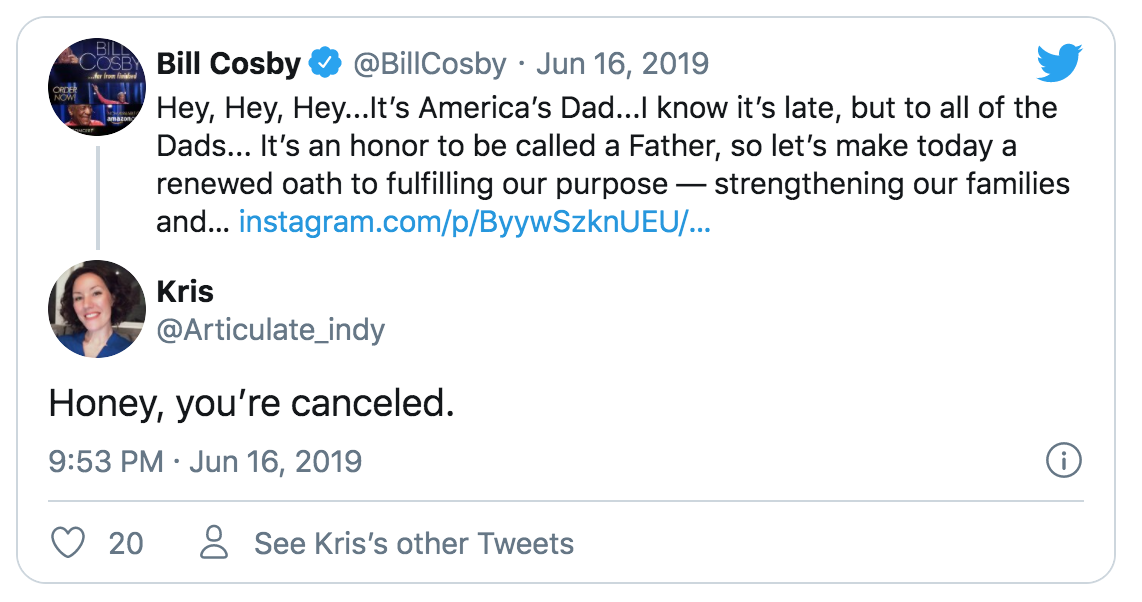 But ‘cancel culture’ isn’t exclusive to celebrities. A public relations specialist found this out the hard way when she tweeted an offensive joke about AIDS before boarding a plane in London and traveling to South Africa. Twitter went into an uproar and by the time her plane landed she had been “called out,” “canceled,” and fired.

In some cases, it can feel obvious which “side” is the most politically correct to be on. However, some argue that Callout culture is a slippery slope seeing as people utilize it to systematically exclude anyone who disagrees with their views. The megaphone for marginalized voices can quickly turn into a roadblock that dismantles free speech and the exchange of ideas.

At the end of the day, you know what does and doesn’t sit right with you. Trust your gut and stand up for what you believe in, or don’t, the choice is up to you. I think the best thing you can do is sit down and come to terms with what you and your organization stand for and keep these morals in the back of your mind in everything you post. The last thing you want is to end up being “pointed at” by the masses for being inconsiderate. That being said, sometimes an issue may come up that is appropriate to engage with on your private Twitter account but doesn’t belong anywhere near your business profile. And other times, you’ll be presented with something that seems deplorable on the surface, but without all sides of the story you’d be better off not engaging with it at all.

Hailing from Las Vegas, Nevada, Celeste began working with NISM as a summer intern in 2019. Since then she has found a real home in the community, earned her SMS certification, and currently works as the Social Media Coordinator. Celeste graduated from Saint Mary’s University of Minnesota with a B.A. in Acting & Communication for the Arts. Her passions have always included effective communication both on and off the stage and she is grateful that working with NISM allows her the opportunity to pursue her acting career simultaneously.