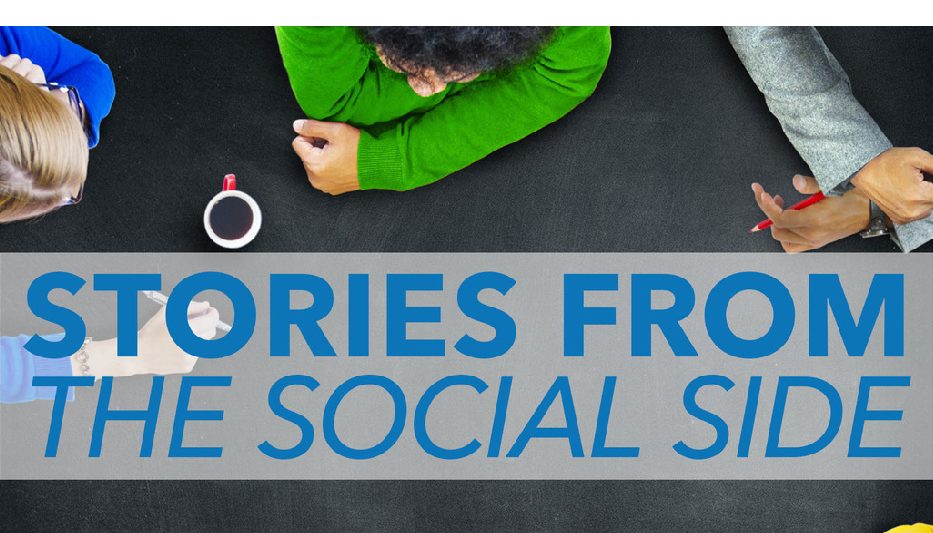 When social media as we know it today first came on the scene in 1997, it was viewed as a way for people to stay connected with friends near and far online. It wasn’t long, however, before businesses started taking note of the medium’s potential to connect them with customers in a meaningful way. Today, social media is considered a valuable sales tool.

“No matter what kind of business you’re in, social media can be used to build awareness and engage an audience. If you’re in retail, it might be used to highlight a new product line. At a home improvement store, it can be used to showcase tools and how to use them. The possibilities are endless,” said Jennifer Radke, CEO of the National Institute for Social Media (NISM), which since its founding in 2011 has been a premier training and certification company for the social media industry.

In addition to having a leadership role at the organization, Radke is an instructor and NISM-certified Social Media Strategist (SMS) herself. She has also worked extensively with the Dr. Amy Jauman, Chief Learning Officer, on the company’s training offerings, including the anthology, Stories from the Social Side: Advice from Marketing Professionals to Marketing Professionals.

“While we were putting together a new textbook for a class. One of the conversations Amy and I were having was about how we wish we could find a way to better incorporate those professional to professional best practices; that platform-specific information that isn’t on the exam, but is great to have as a professional,” said Radke.

As a result of that conversation, Radke began reaching out to people in the industry and asking them to submit statements about industry best practices. “We asked them to share with us information they thought would be valuable for people entering the industry. We ended up with five categories of content that was then incorporated into the book,” said Radke.

Stories from the Social Side covers how to get started in a social media career, what a typical social media professional’s career journey is like, some of the trials and errors professionals have faced, advice for people planning to engage in social media in certain industries, and also best practices for managing a career in an industry that never sleeps.

“Because social media is always on and never slows down, there is a lot of self-care that is needed. The book offers great advice from professionals on ways to separate oneself from work and be involved in the real world too,” said Radke. The book also includes advice from a variety of amazing professionals, including some of the most well-known social media players. Ted Rubin, who is considered the most followed Certified Marketing Officer (CMO) on Twitter and credited with coining the phrase, “ROR, Return on Relationship,” is interviewed about his thoughts on social media as a profession.

Also interviewed are Ann Handley, a Wall Street journalist and best-selling author, keynote speaker and the world’s first Chief Content Officer (CCO), and Barbara Giamanco, who heads up the company, Social Centered Selling. In the book, they each share how they got started in social media, their favorite platforms, and their recommended social media resources.

Radke says the biggest takeaway she is hoping people will get from the book is the importance of life-long learning. To those who say social media is just another fad, Radke says it’s not going away so get used to it.

“Social media changes so fast that if you’re not willing to constantly be readjusting your lens and making sure you’re seeing the right things and teaching yourself new tools, you’ll drown,” she said. “I hope this book will be a useful tool for social media professionals everywhere.”

Jennifer Radke is an international speaker, author, and strategic business leader with over 15 years of experience in sales and recruitment leadership. The real-world solutions she brings to the business stem from her experience coaching, developing and training employees and have made her a highly sought-after speaker and trainer for businesses of all sizes.

Before purchasing the National Institute for Social Media (NISM) in 2016, “the social CEO” was the owner and chief strategist at Socially Inspired, a social media training and consulting company that is still serving small and medium-sized businesses today. She has previously served on the board for Women Entrepreneurs of Minnesota (WeMN) and currently volunteers her time speaking about the professional uses of social media for those in job transition.

She also keeps her social media skills fresh by acting as the Social Media Strategist for the Feed My Starving Children South Metro MobilePack in her hometown in southern Minnesota. Jennifer has an MS in Organizational Leadership in addition to being an NISM-certified Social Media Strategist (SMS) and instructor. She is also currently an Associate Professor at St. Mary’s University of Minnesota
teaching Ethics in Social Media.

The History of Social Media

This feature article is available for your use copyright free and cost-free. High resolution photography is available for free as well upon request. To arrange an interview of your own with Jennifer Radke and/or request a review copy of Stories from the Social Side: Advice from Marketing Professionals to Marketing Professionals contact Rachel M. Anderson, Publicist, at 952-240-2513 or [email protected]