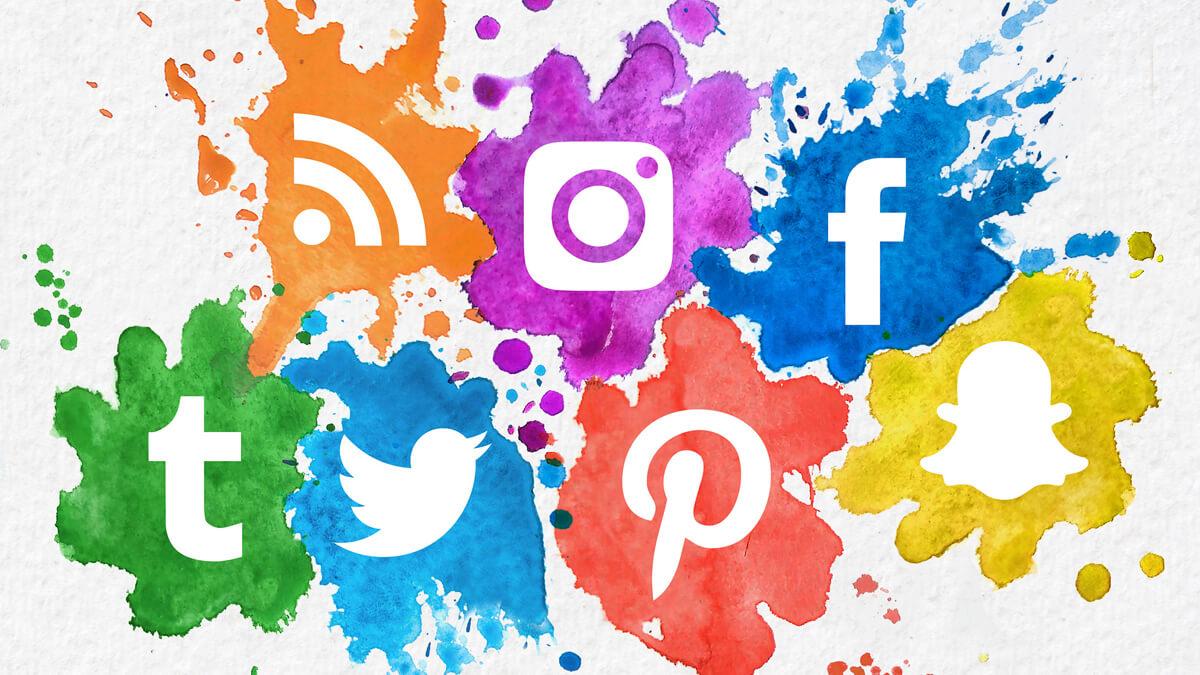 Over the past decade, social media has grown from an entertaining diversion with some business applications to one of the core elements of not only digital marketing but also business in general. Key contracts are won through Twitter discussions. LinkedIn chats can solidify lasting business relationships. Facebook advertising efficiently delivers relevant leads. Social media posts in general sit at the heart of content calendars.

Despite this importance, people tend to view their social media content as fixed in place and immune to degradation. It’s stored in the cloud, they reason, making it completely safe. What reason is there to be concerned? Well, things aren’t quite that simple. In truth, social media accounts are more vulnerable than people think, and backing them up is a sensible move.

In this post, we’re going to run through the main reasons why you should take the time to back up your social media accounts. By the end, you should have a solid appreciation of how things can go completely awry. Let’s get started:

Storing data in the cloud sounds almost magical to many people, as though it exists outside of conventional storage methods and can’t be disrupted, but that isn’t how things work. All it really means is that data is stored on remote servers with robust hardware and various redundancies, then made accessible for access and download through the internet.

This is enormously effective for making data safer and more convenient, yes — that much is inarguable. But one of the core problems with cloud storage services is that they are subject to change. This might not sound like a concern when it comes to social media platforms, because they’re surely always going to protect their historical posts, but that isn’t guaranteed.

One of the reasons for this is that social networks aren’t fixed in place. Twitter has thrived for years now, but what happens if it finally fails, loses its users to a newer and better rival, and has to shut down (or be bought and repurposed)? There was a time when MySpace was at the top of the heap and seemed utterly dominant. However much you trust today’s social platforms, there’s no guarantee that they’ll last for years to come.

Local storage is cheaper than ever

If you were to pursue social media backups, you might wonder how exactly to store them: sticking to the cloud doesn’t sound like the best idea if one of the motivating factors is an acceptance that cloud storage isn’t infallible. Thankfully, storage media is both cheaper and easier to acquire and configure than ever before: you can simply purchase some suitable disk drive and use them to supplement your cloud storage.

You might (quite understandably) be concerned about using local storage, viewing it as inherently risky. If a drive fails, for instance, your entire backup can prove unrecoverage. This is a fair concern, but you don’t need to rely on just one local backup. Using HDD duplicators (like those sold through sites like StarTech), you can create additional backups of your backup drives without needing to mount them inside computers.

In the end, you can keep several cloud storage backups and several local storage backups, leaving you with excellent coverage. If something goes very wrong with your social media accounts, you might not be able to restore them (there’s no mechanism for undeleting posts, for instance), but you will at least have comprehensive records of your content to keep you on the right creative path.

Specific posts can be removed or deleted

Even if you’re quite certain that your social network (or networks) of choice will survive well into the future, and you’re convinced that you don’t need any local storage, there’s one thing that you seriously need to consider: that a post stored in the cloud isn’t guaranteed protection by the company responsible for storing it.

Whether it’s governmental regulation shaping what is and isn’t allowed to be said on social networks, social pressure influencing social media companies to remove certain things (or certain users) from public access, or those companies simply changing how they do things (as with Instagram removing likes) there’s good reason to be concerned about the long-term prospects of a given social media post.

Throw in the possibility of accounts being hacked (usually through brute force attacks or social engineering) and it becomes very hard to argue that social media content isn’t at risk. Keep in mind the proliferation of embedded content, also. If you use a lot of videos, audio excerpts, images, retweets, and replies, then the result of a swathe of content cuts driven by calls for censorship and copyright protection can be utterly devastating (leaving behind countless posts with links and references that no longer make sense in context).

Wrapping up, then, social media accounts are nowhere near as safe and secure as we all tend to assume they are. Whether due to your accounts being hacked, social media companies being pressured to remove certain types of content by the government or the public, or social networks simply being supplanted by newer contenders, those posts that you worked so hard on can end up disappearing and being lost forever.

Because of this, it’s absolutely worth taking some time (it really shouldn’t take much) to pick out a social media backup service — here are some options — and ensure that you have all your posts preserved for posterity. Your content strategy will appreciate it.

Rodney Laws is an online entrepreneur who has been building online businesses for over a decade. Rodney uses his experience to help fellow entrepreneurs start and run their own companies. Find out how he can help you by visiting EcommercePlatforms.io or heading over to @EcomPlatformsio.