What Is BeReal and Why Is It Popular? 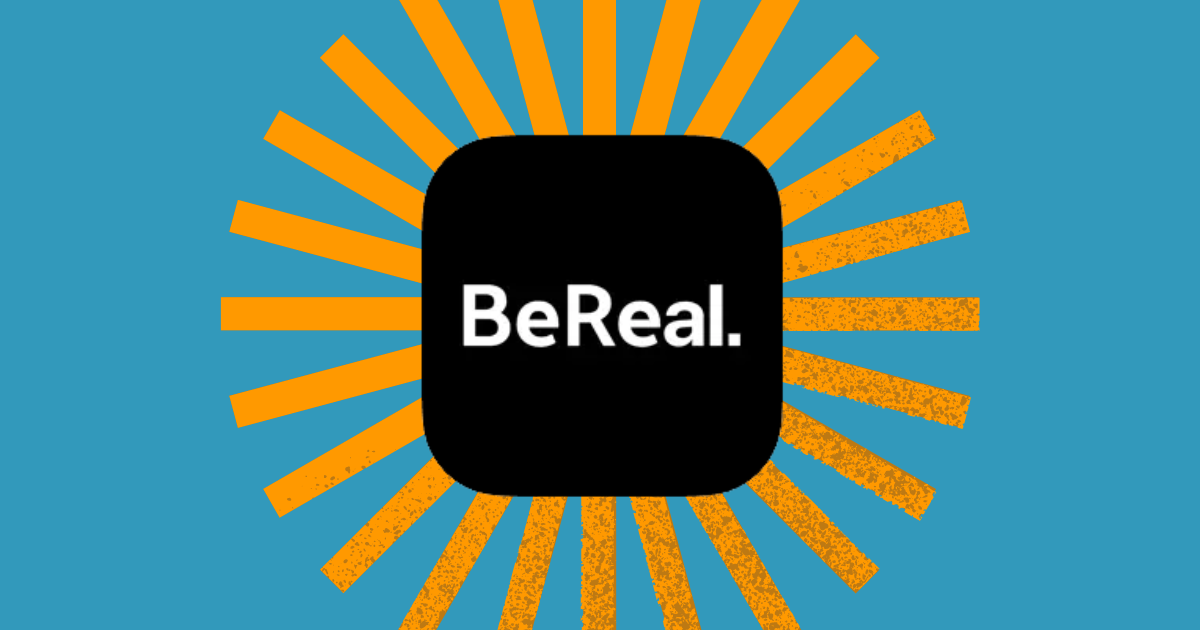 The “Time to BeReal” alert has become a popular notification that teenagers receive regularly on their phones. When the notice appears, there is a two-minute countdown for individuals to take a selfie and photograph their surroundings using their phone to share what they are doing in that moment. This new social networking platform is distinct in that it captures the authentic self with no filters and a glimpse of your life.

BeReal is a French social networking app founded in 2020 by Alexis Barreyat and Kevin Perreau. However, it became fashionable in mid-2022 due to the popularity of Gen Z among the general population.

According to data.ai, the app has 2.7 million downloads in the United States alone and has risen to the top four social media apps, alongside Instagram, Snapchat, and Pinterest. Furthermore, there are over 2.9 million active users per day, with monthly active users increasing by more than 300% by 2022.

BeReal seems likely to be the next top social media app just by seeing the increasing rate of usage. The goal of the app is to capture your true self at a random time of the day, which catches people off guard as they have no time to find the best angle for their selfie or the best surroundings for their picture. On the platform, people can also scroll through what their friends are doing at the same time. Different from other social media apps where people only see the glamorous side of others, this app captures the “reality” side of others – it captures people who are at work, at school, people who have no makeup on, who are exercising and covered in sweat or just laying in bed. It decreases people’s anxiety about being on social media and social comparison if they are not at the best moment in their life, and ultimately spreads the message: “It is okay to be normal.”

However, this does not mean that the comparison or worry is no longer present. Even after browsing other people’s engaging BeReals, individuals will question why they are always alone or not doing anything interesting. It may lead them to mimic their friends’ facial responses and camera angles to help them fit into the circle or even publish a “late” BeReal post if they find something that seems worthwhile to share on social media, which could take more time and energy. Furthermore, as each person seeks to fit the mold, information is increasingly personalized to match the digital subculture of a growing circle of contacts. As the BeReal app becomes popular, it goes from having a small circle of 10 to 20 friends to having a platform with hundreds of thousands of followers. This might cause the program’s original aim of being authentic to move to another perspective, where users “fake” authenticity.

Not only does the general public see the app’s potential, but businesses and companies are becoming increasingly interested and are attempting to develop their social media campaigns to include BeReal. Unfortunately, BeReal does not allow ads or commercials on its platform. There are, however, some successful examples of brand promotion on the app. Chipotle, for example, recognized a huge opportunity to demonstrate openness with a fresh method. With the idea of the app in mind, Chipotle made sure that its content wasn’t excessively fancy, instead emphasizing the app’s authenticity by making more down-to-earth advertising. In keeping with the app’s authenticity philosophy, brands and businesses may surely use it to display their products with the concept of transparency and attract their customers by being “real.”

The BeReal app is a terrific place to start in terms of attempting to change the issue of social media fakeness in favor of authenticity and motivating users to stop feeling awkward about sharing their own life in comparison to others. However, we must keep in mind that it is no more genuine than any other social networking platform. Our physical and mental wellness are what matter most in the end. 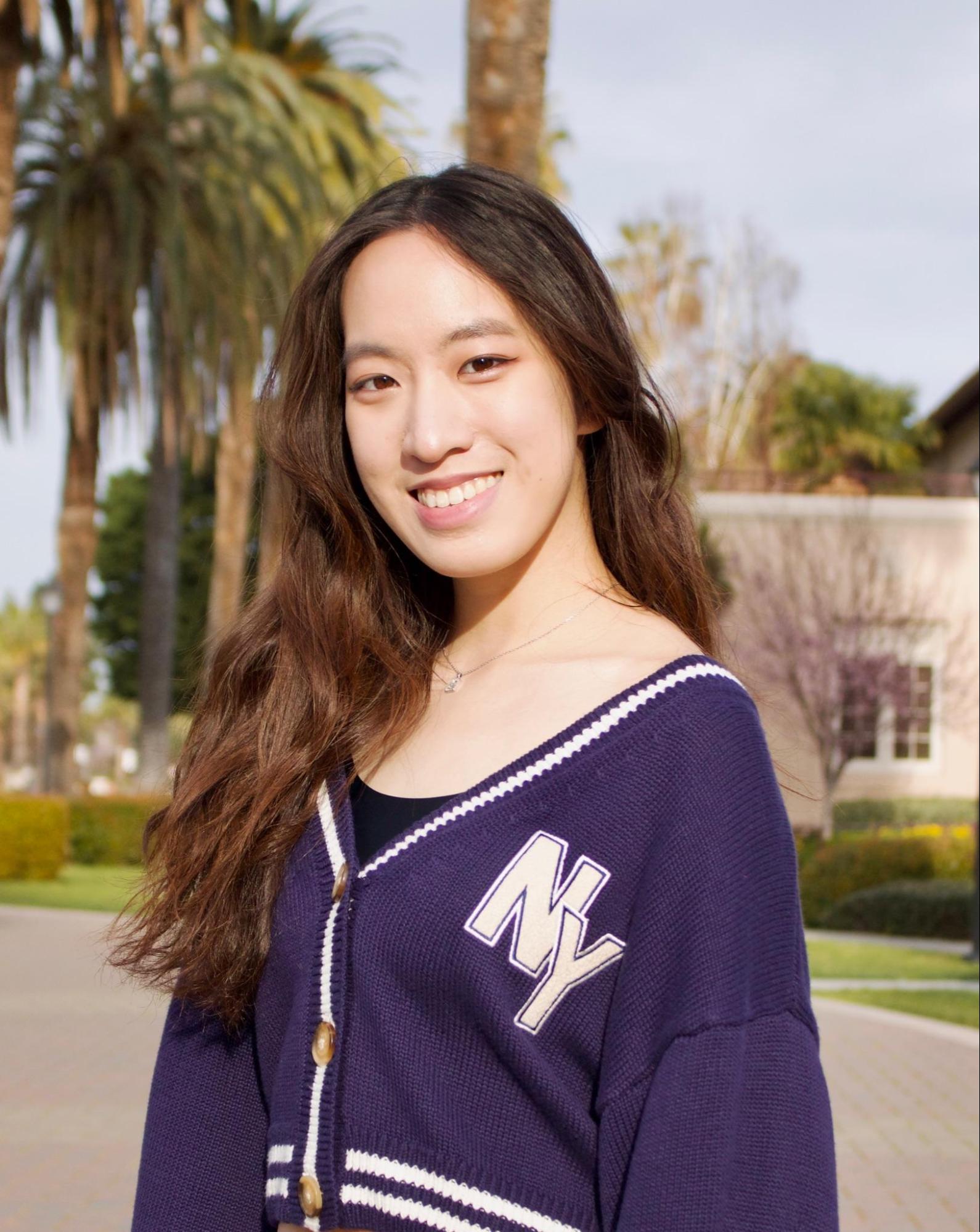 Cindy Kuo was born in New York and raised in Taipei, Taiwan. She is studying at Santa Clara University, majoring in psychology as an undergraduate student. Growing up, she always had a passion for dancing and ice skating, which influenced her to stay motivated and positive.