The Resurgence of QR Codes

Left for dead about ten years ago, the QR code has made a strong comeback, largely in part, due to the pandemic. Did you know that QR codes predate social media and smartphones? In fact, they came into being around the time the World Wide Web, and the internet started to go mainstream. Developed as an evolution of the barcode, which could only hold 20 characters of information, QR codes got their start in Japan in 1994, and could encode thousands of characters. Let’s look at their backstory.

The QR (quick response) code was born when supermarkets and other retailers in Japan wanted to expand the capabilities of the barcode, due to the retail boom Japan was experiencing. Also, Toyota was not happy with the limitations of barcodes used for tracking parts, so they asked an affiliated company, Denso Wave, to devise a solution. The employees were frustrated when there was a need to scan a box multiple times because there could be ten or more barcodes on it.

Masahiro Hara (there’s a Jeopardy answer for you) was the lead developer and is credited with the birth of the QR code. His inspiration? You would never guess it was a toy, a board game actually, called Go. He enjoyed playing strategy games on his lunch break. He had an “A-ha” moment when he realized that the black and white pieces on the grid could be a way to represent information. 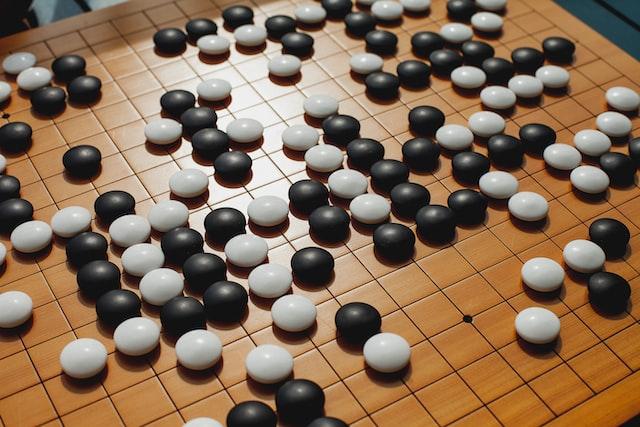 Denso had a development team to fully build out the idea into where it is today. They didn’t have all the technology needed, so after getting patents, they made them open and available worldwide. The auto industry in Japan was first to use them on their Kanban boards to manage workflow during production. The faster scans made a huge difference.

It was in 2002 that QR codes took off mainstream in Japan. They continued to expand and evolve into many forms, and colors. No longer was there a need to maintain the least-used 1:1:3:1:1 ratio of black and white areas in the use for any typical form or document found in the business world (they heavily researched this). A look at the Snapchat logo of today is an advanced evolution of the QR code. By 2008, and with the advent of smartphones, they were being used as forms of payment.

QR codes were somewhat misunderstood, as people didn’t grasp their usage. A 2012 study by Inc Magazine showed 97% did not know what a QR code was, nor did they know how to scan it. Also, scanning a QR code was like blindly going to a URL, like a bit.ly or tiny.URL, and had the potential to take you to malicious content. There were also QR phishing scams and malware payloads embedded in some codes. They became a bit if a security nightmare.

Now back to Snapchat. They acquired an app called Scan in 2017, for $54 million, and from that point on, QR codes had a resurgence. To help fuel the QR code resurgence even more, was the pandemic. The introduction of a need for touch-free access to information, or at least using your own trusted device to access information accelerated the QR code. They would be seen on menus, storefronts, and now they are used on TV as a way to get people to websites from a device (the TV) that does not have a way to click or tap. They are mainstream in the advertising world in both print and digital media. They have evolved beyond the black and white patterns, and can be editable to become dynamic redirectors. Estimates are that 5.3 billion codes will be scanned in 2022.

Denso Wave is still around and their QR code solutions are prevalent from face authentication to event tickets and more. QR codes are more hygienic, better than apps, and provide a better experience for the user of today, who now understands how to use them. 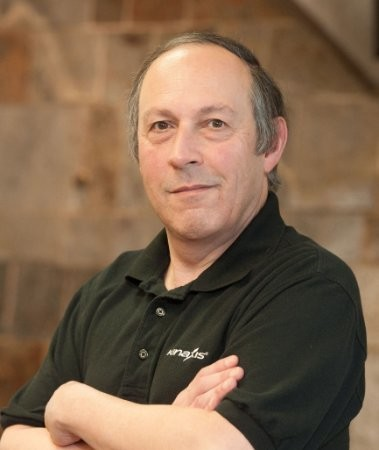 Joe Cannata, Certification Director for Kinaxis, has 20 years of experience in the certification industry, building and running three different programs. His extensive experience with the exam development process and item writing best practices includes blogs and presentations on the subject of certification. Using various platforms and strategies, he also ran the social media marketing for his programs. Joe was a community manager and champion for showing how social media can lead to certification program growth. He authored a chapter in the eBook, “Best Practices for Creating a Hot Certification Program (that Makes your Product Stickier)”. Joe is a frequent industry speaker, and is the Chair of the NISM Advisory Committee where he helps lead the SMS exam development, and serves on the NISM Scholarship Committee. Joe is also on the Credly Client Advisory Board and a Credly Platform Ambassador. He has a Bachelors Degree in Elementary Education, and a Masters Degree in Applied Science and Computing. Joe lives in the North Atlanta suburb of Johns Creek.